Images are for references purposes only; actual appearance may differ.

The Dexcom G4® Platinum transmitter wirelessly sends your glucose information to the receiver. The transmitter and sensor are water resistant when properly connected. Do not throw away your transmitter. It is reusable.

The transmission range from the transmitter to the receiver is up to 6 meters without obstruction. Wireless communication does not work well through water so the range is much less if you are in a pool, bathtub, water bed, etc. 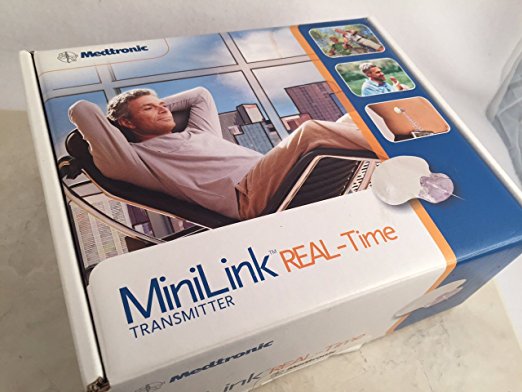 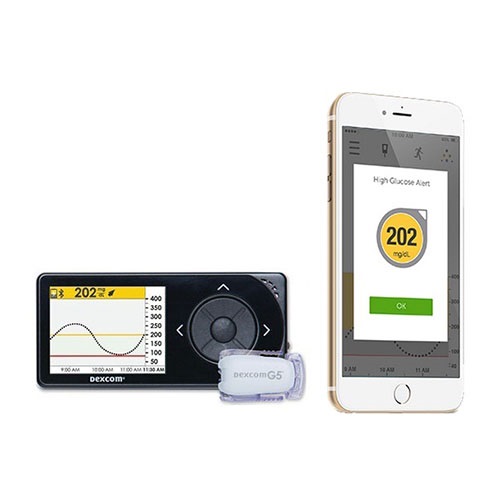 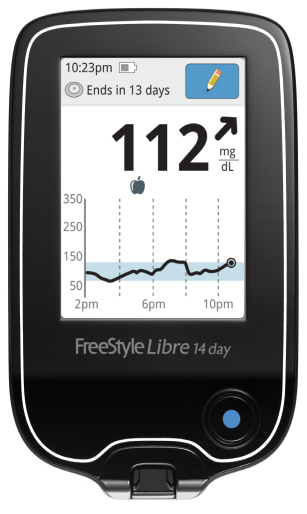 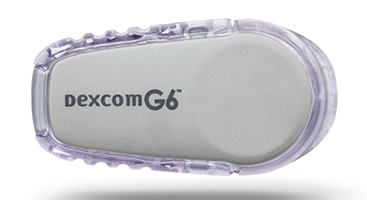 Ins Only
More Details
Connect With Us: